20VC: How 50% Of VCs Hurt Entrepreneurs, How To Build A Relationship Of Trust With Your VC and How Entrepreneurs Can Detect VC BS with Jason Mendelson, Co-Founder @ Foundry Group 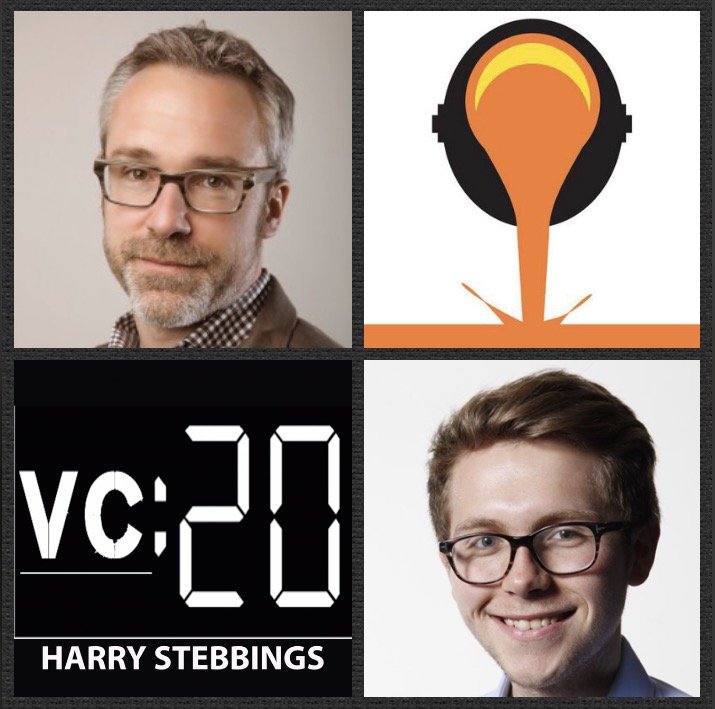 Jason Mendelson is Co-Founder @ Foundry Group, one of the leading VC funds of the past decade with investments in the likes of Fitbit, SendGrid and Makerbot just to name a few. Prior to Foundry Jason co-founded SRS Acquiom, the largest merger and acquisition closing platform that completed over $200Bn in merger transactions. Prior to co-founding SRS, Jason was a Managing Director and General Counsel for Mobius Venture Capital, where he also acted as its chief administrative partner overseeing all operations of the firm. If this was not enough Jason is also the Co-Author, alongside Brad Feld, of the best-selling book, Venture Deals: How To Be Smarter Than Your Lawyer, a must read for all.

1.) How Jason made his way into the wonderful world of VC having been a lawyer?

2.) Why does Jason believe there is too much BS in VC? What does Jason think causes this opaqueness? How does he look to build a relationship of trust and clarity with his entrepreneurs?

3.) How has the rise of social media affected the transparency and BS element in VC and startups? How can entrepreneurs know when a VC is lying to them? What are the tells?

4.) Jason has previously said that some VC behaviour is ‘rather narcissistic’. What does he mean by this? How would he like to see this change in the future?

5.) How does Jason look to optimise board meetings? What are the expectations of both founders and VCs prior to board meetings when it comes to preparation?

Intercom is the first to bring messaging products for marketing and customer support together on one integrated platform. With Intercom, businesses can chat directly with prospective customers on their website, engage current users with targeted messages based on their behavior, and provide personal support at scale with an integrated help desk and knowledge base. This is perfect for Businesses that want to help people visiting their website become customers. Marketing and growth teams that want to onboard and retain users by sending the right messages at the right time and Support teams that want to move beyond email to provide personalized, scalable support so simply head over to Intercom.com/20MVC

Cooley are the global law firm built around startups and venture capital.  Since forming the first venture fund in Silicon Valley, Cooley has formed more venture capital funds than any other law firm in the world, with 50+ years working with VCs. They help VCs form and manage funds, make investments and handle the myriad issues that arise through a fund’s lifetime. So to learn more about the #1 most active law firm representing VC-backed companies going public. Head over to cooley.com and also at cooleygo.com.