20VC: Investing In Sectors That Were Cool 2 Years Ago, What Accel’s Facebook Fund Taught a Generation of LPs & Why LPs Need A New Discovery Process with Paul Martino, Founding Partner @ Bullpen Capital 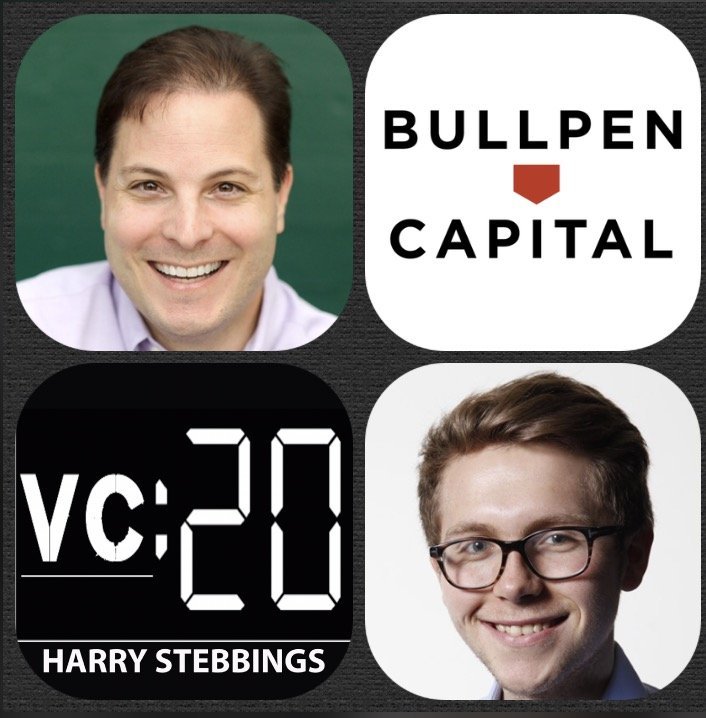 Paul Martino is a Co-Founder and General Partner @ Bullpen Capital, the fund that finds overlooked companies by understanding biases in venture capital. Paul has led several of Bullpen’s key investments including FanDuel, Namely, Ipsy, SpotHero, Classy, and Airmap. Prior to forming Bullpen, he was an active angel investor and personally invested in the first rounds of Zynga, TubeMogul, and uDemy. Before becoming an investor, Paul was the founder of four companies including Ahpah Software (a computer security firm acquired by InterTrust); Tribe (one of the world’s first social networks), and Aggregate Knowledge (a big data advertising attribution company acquired in 2014 by Nuestar).

Click To Play
In Today’s Episode You Will Learn:

1.) How Paul made his way into early stage investing from founding and exiting 4 companies? What was the data that made Paul excited for venture?

3.) How does the crunch affect valuation? How does this affect investor expectations of startups pitching them? How does Paul respond to Mike Maples’ statement, ‘bridge rounds are often because startups have simply not hit the metrics for Series A’?

4.) What would Paul most like to see change in the venture ecosystem? Why does Paul not believe there are enough innovative funds? Why is it so hard for innovative funds to raise from traditional LPs?

5.) What would Paul most like to see change in the LP ecosystem? What was the affect of Accel’s Facebook fund on the LP community? Why is that such a problem?

So many problems start with your head: stress, depression, anxiety, fear of the future. What if there was some kind of exercise you could do, that would help you get your head in shape. That’s where the Headspace app comes in. Headspace is meditation made simple. The Headspace app provides guided meditations you can use whenever you want, wherever you want, on your phone, computer or tablet. They have sessions focused on everything from dealing with stress and depression, to helping you eat more mindfully. So download the Headspace app and start your journey towards a happier, healthier life. Learn more at headspace.com/20vc. That’s headspace.com/20vc.