20VC: Firstmark’s Rick Heitzmann on The Rise of Pre-Emptive Rounds, His Biggest Learnings From The Pinterest Board, 2 Things VCs Can Do To Prepare Their Companies For The Downturn and Why Now Is A Good Time to Be Contrarian and Invest In Consumer 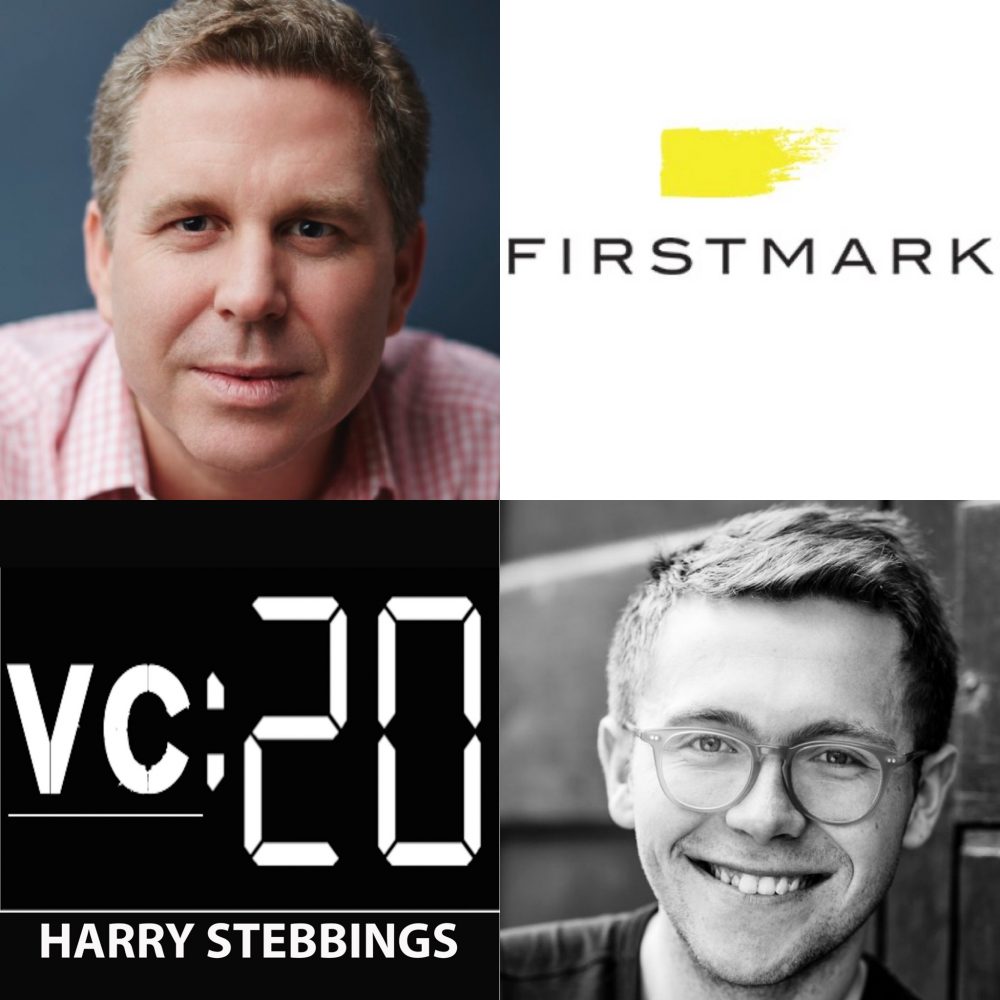 Rick Heitzmann is a Founder and Partner @ Firstmark Capital, one of the leading East Coast venture funds of the last decade with a portfolio including the likes of Airbnb, Pinterest, InVision, Shopify and Discord to name a few. As for Rick, he led the seed round for Pinterest and also led the deals from Firstmark in Ro, Riot Games, Draft Kings, Discord and Airbnb. Prior to founding FirstMark, Rick was an entrepreneur as a founding member at First Advantage which he helped grow and sell to First American (NYSE: FAF). Rick has been recognized by CB Insights and the New York Times as a Top 100 Venture Capitalist globally.

1.) How Rick made his way into the world of venture and came to found one of NYC’s leading venture funds in the form of Firstmark?

2.) How did seeing the booms and bust of the macro impact Rick’s investment mentality today? With the impending crash, what 2 things does Rick advise managers need to prepare their portfolio by doing? Does Rick agree with Bill Gurley in saying, “the biggest challenge of today is the over-supply of capital”?